I saw a post like this over on helplesswhilstdrying last year and was so interested in it that I thought I would have to do one for myself, so since it was too late to make that happen last year I thought I would do it this year. So, while I post empties post every single month I thought it would be fun to share some graphs and statistics of what I used over the year, a look back on my empties if you will. So, let’s dive in. 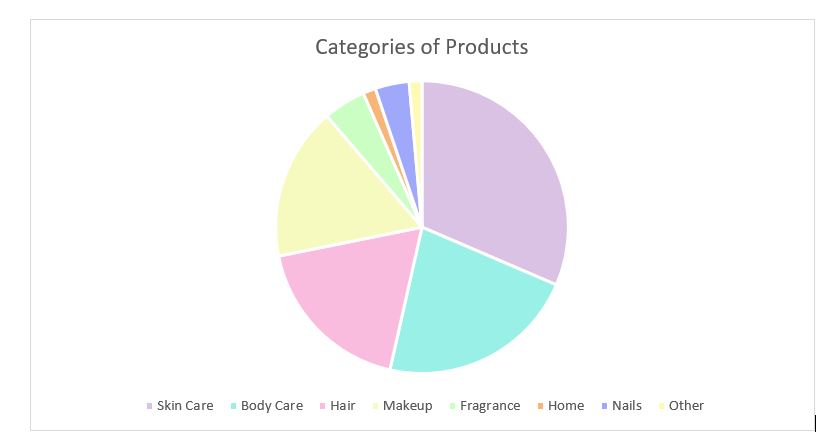 First up is categories of products, which shows that I go through skincare more than anything else but that also probably has a little bit to do with the fact that I use up a lot of mini and travel-sized products. Skincare is also something I am really consistent with. Hair and body care taking up such a large chunk of the pie is not surprising either. I am surprised at how much fragrance I use up though, I guess that makes sense as well seeing as it’s something I use at least once a day. 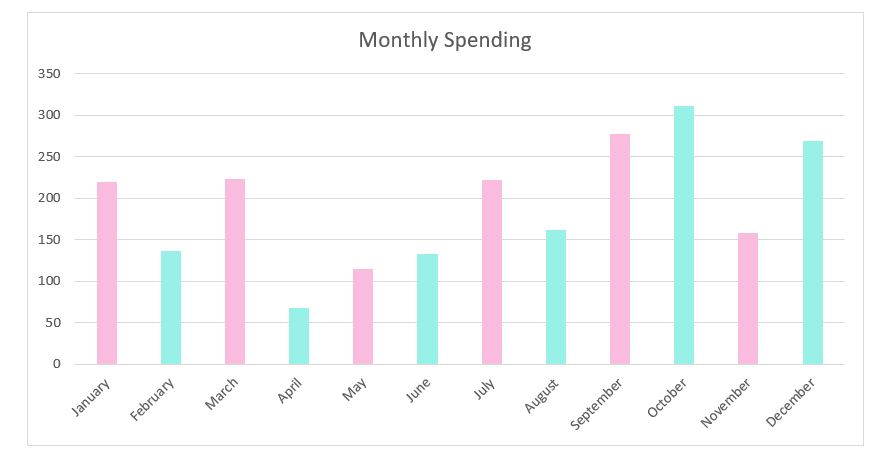 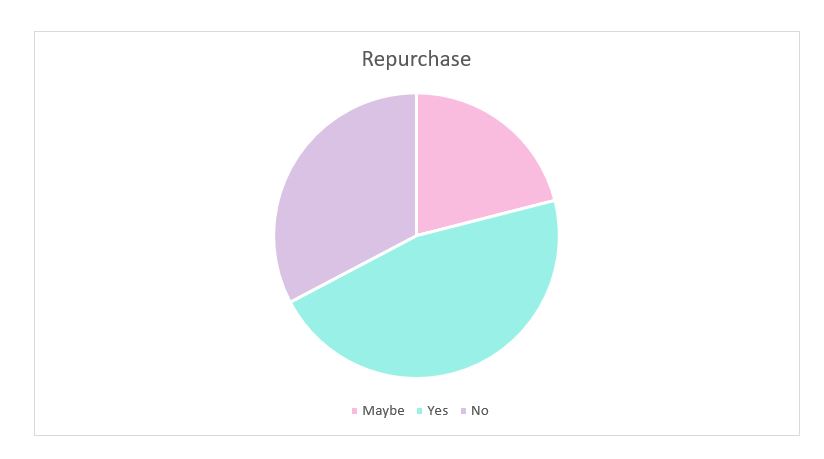 I was pretty shocked to see how this one turned out, I can’t believe how many things I said I would actually repurchase this year, I’m kind of curious how many of them actually got repurchased, maybe that’s something I’ll look over later. I am not surprised that maybe takes up the least of this chart because I was either loving something or not, though it does look like a good chunk slipped by with maybes this year.

My last chart is for the amount of products I used up each month, December was my best month of the year and it looks like April was my worst, which probably explains why it was also my worst month in terms of the amount used up. It looks like almost every month was in the 15-25 range and very few went over or under that.

I used up so much this year but the shocking part is that I have barely made a dent in the things that I own, considering that I have been decluttering and selling off so much this past year and how much I have used, it really put into perspective that I have way too much stuff.

I for sure need to cool it with the shopping and really figure out what I like out of what I own, I am doing better about not holding on to things just because I already own them even if I hate them. I use up my conditioner and hair masks than anything else, which is zero surprises to me because I use too much of the stuff probably. I just think I am going to do better this year at not buying as much, saving more and using up more products than I ever have.

What are some of your goals for using up products this year? 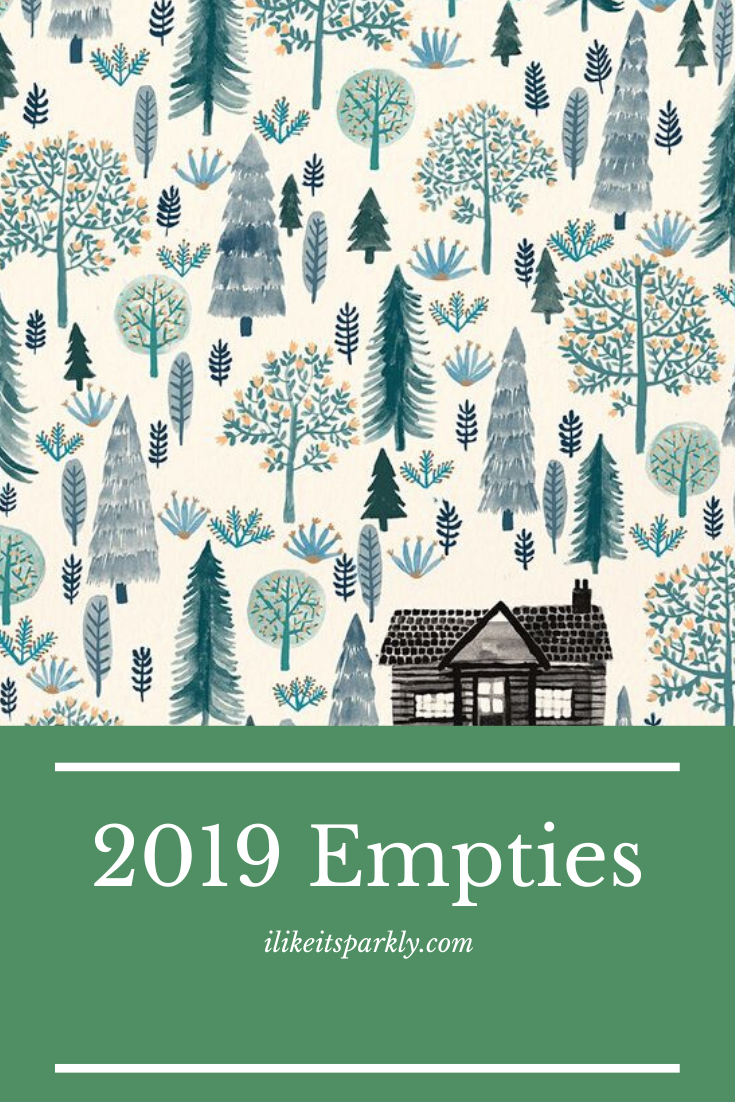