I am doing another skincare dupe battle and I’m not sure why I am doing sheet masks again, they almost aren’t worth it in terms of value. However, I guess there is still the matter of which one performs better so there is that, it’s always good to have an idea of what works and what doesn’t before purchasing. Let’s get talking about primer sheet masks. 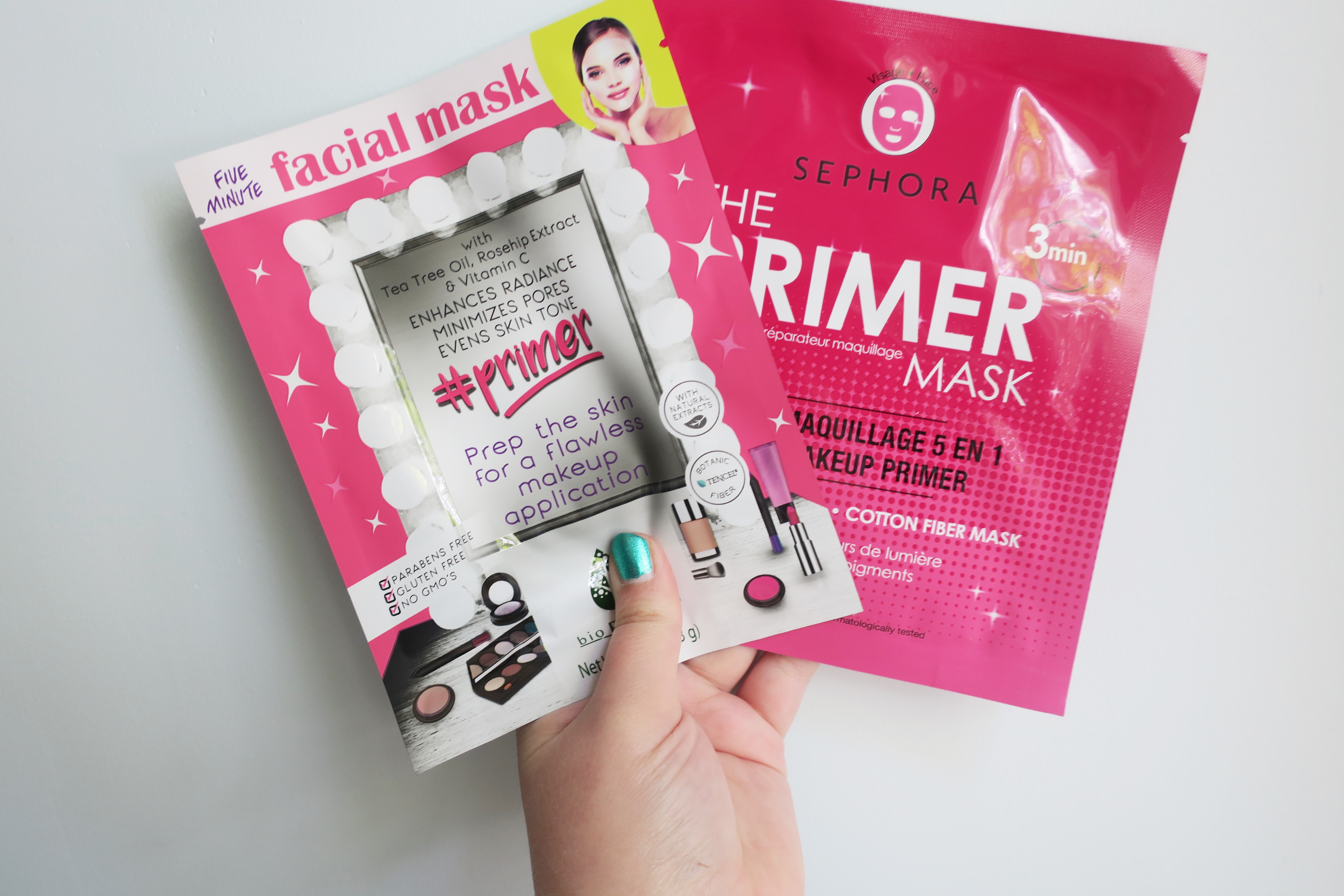 I never knew that primer masks were a thing until I came across the Sephora brand one and then shortly after I found the biobelle one and decided to but these two head to head and see what happens. So in this one I will be putting the Sephora brand The Primer Mask against the Biobelle #primer mask. There isn’t really much of a price difference between these two so  I don’t think that’s worth mentioning prices even. 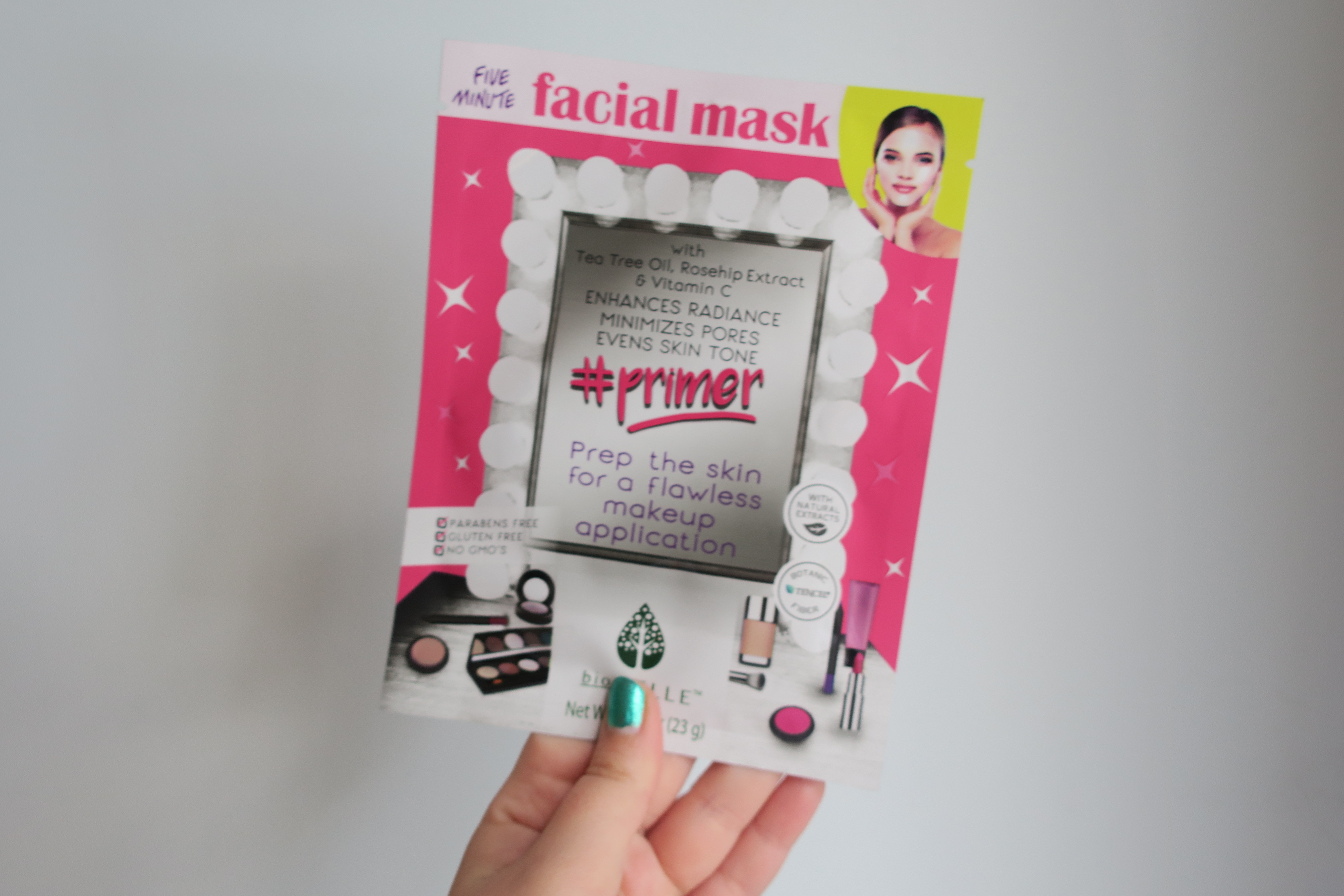 First off we are going to talk about the Biobelle #prime Sheet Mask. This one is thinner than the other but not quite as thin as typical sheet mask serum, which I assume is because this one is supposed to be used as a primer. This one has a really strong scent to it that I couldn’t put my finger on but I did hate the way that it smelled, it was just too much if you ask me. I’m not sure that this did much of anything in terms of a primer, I used this before my foundation and I didn’t find that it lasted any longer than usual nor did it make my skin look any smoother. This one just felt kind of meh to me, not awful but not great. 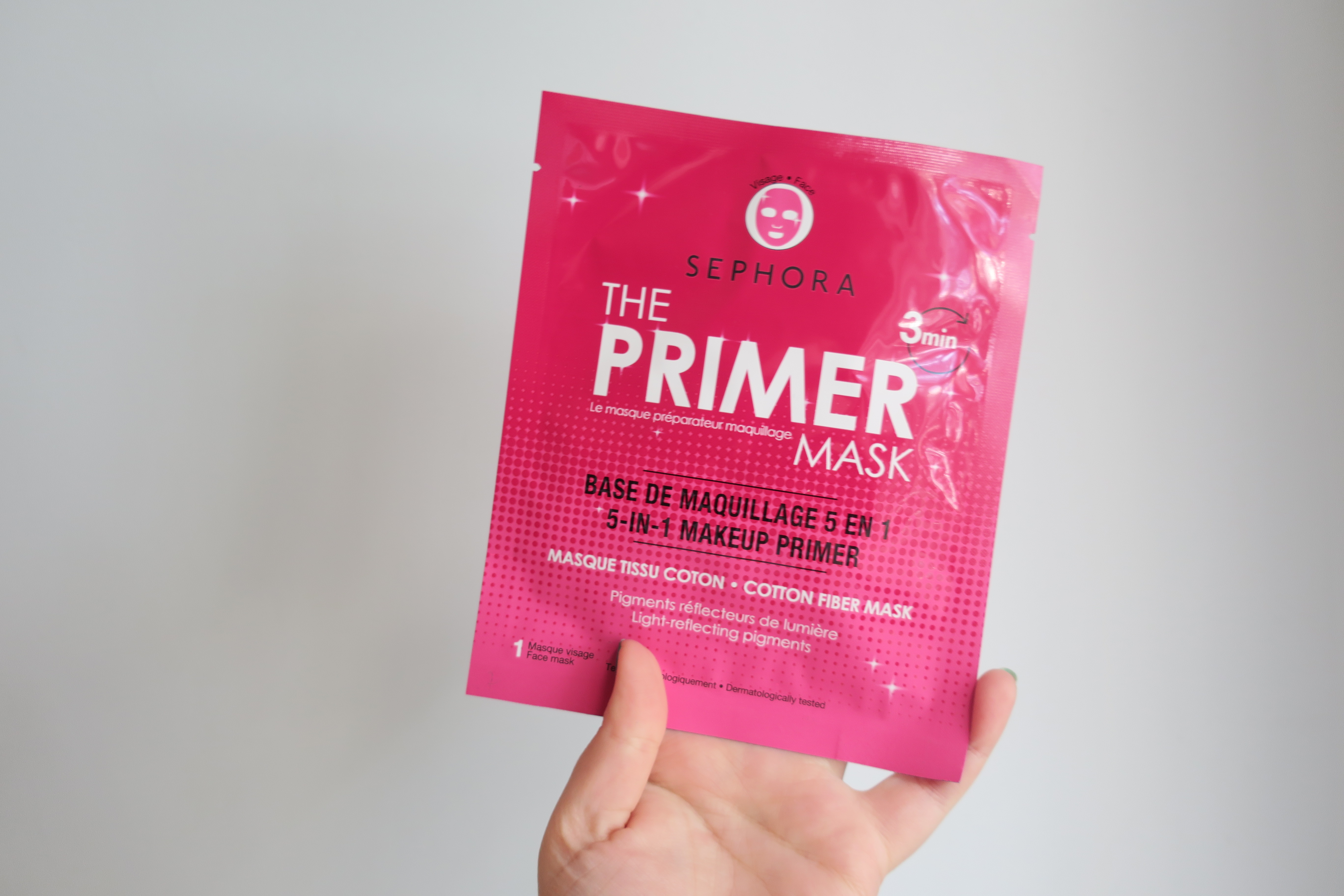 This one’s serum was for sure the thicker of the two though not quite as thick as I would consider your typical primer in a tube, not that it’s a bad thing since this is supposed to be a sheet mask. This one had very little to no smell to it which sometimes is nice, it’s better than a terrible scent. Now as for the application on the skin, I’m not sure that this really did a whole lot for my makeup application either. I do think that this one did better than the other one however I didn’t notice much of a difference. This for sure did not prolong the wear of my makeup and maybe made my skin look a tiny bit smoother, but nothing amazing.

So, do I think these two are dupes? No, I do not. I think they are similar but not enough to be considered dupes. I think the Sephora brand one is a little bit better however I did not like either one of these very much, they just didn’t impress me so I would not suggest picking either up as they just aren’t that great. 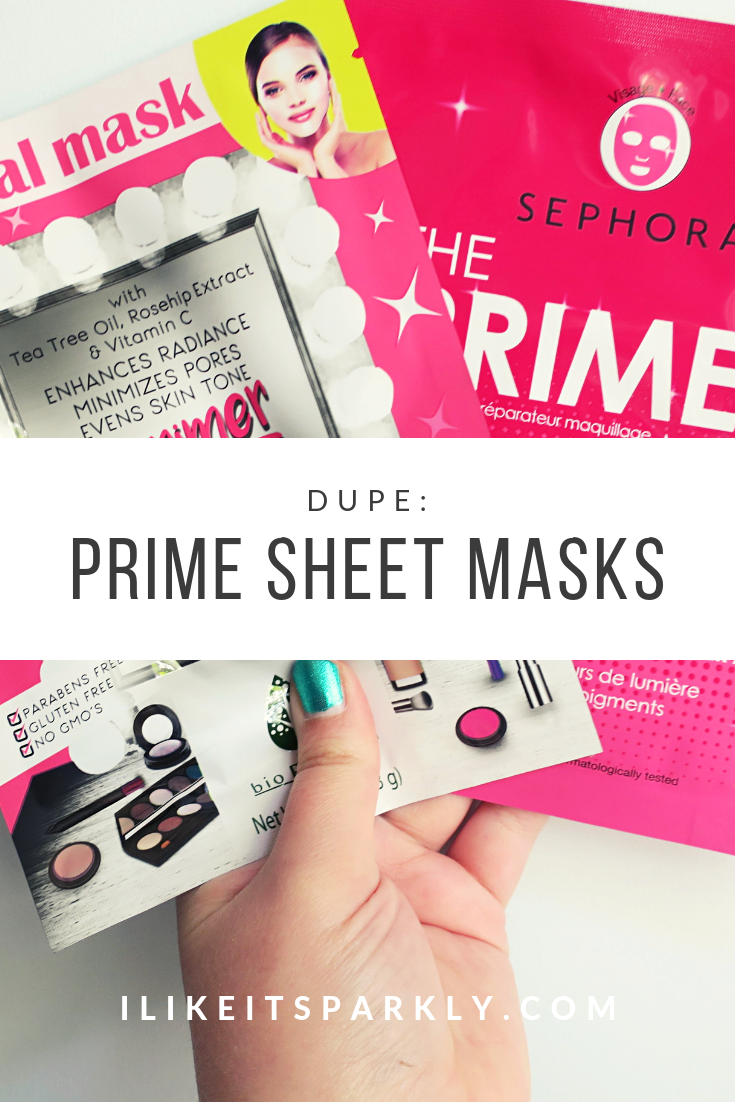