Let’s take a minute to relax on this Friday afternoon, I am not currently relaxing but instead at work, so I could probably go for a little relaxation right around now. Anyway, that isn’t what this is about, but instead, this post is about the Chocomint bath bomb that Lush recently released. I could have sworn that this was a bath bomb before but I can’t remember what it was called if it even was a bath bomb before. Let’s not worry about that and instead talk about the minty little bath bomb. 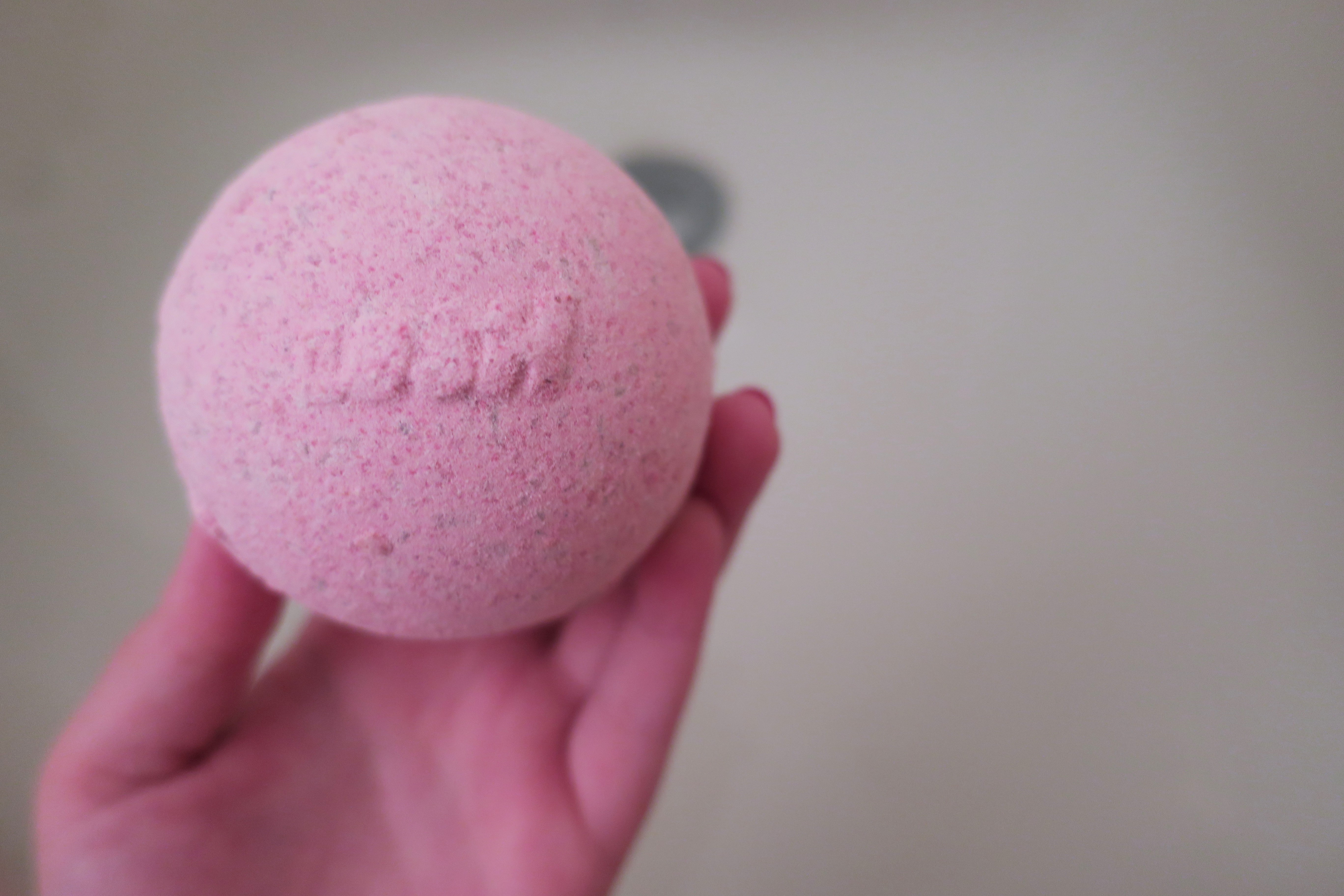 This cute little pink bath bomb to the left is the Chocomint bath bomb from Lush Cosmetics. This bath bomb is vegan, comes in at a total weight of 7oz and will run you $7.45

This one features lots of great ingredients such as fair trade organic cocoa butter, soya milk powder, almond oil, spearmint oil and cocoa powder. So this one sounds very minty and very chocolatey, which is no surprise seeing as that is the scent description for this bath bomb. 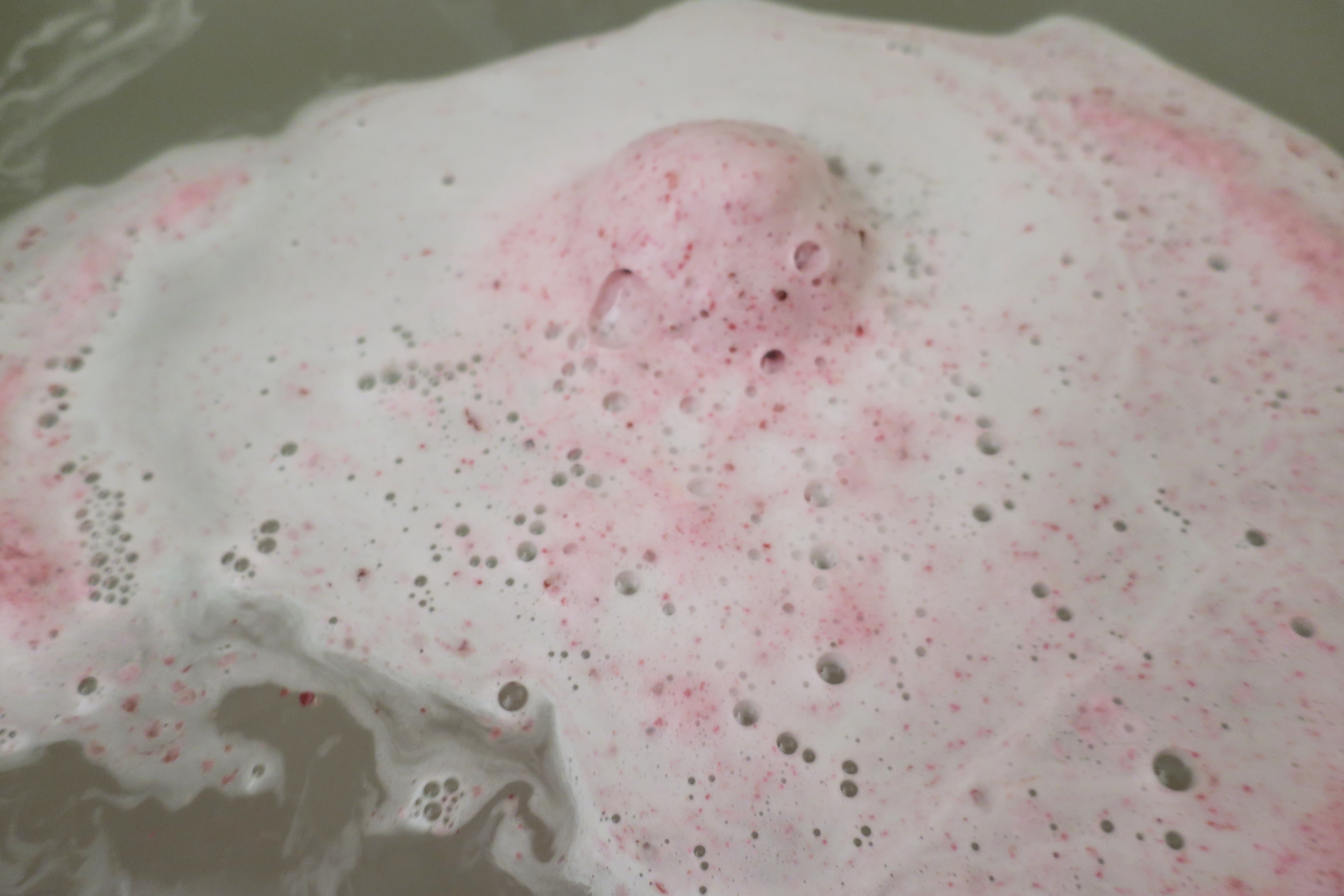 Let’s just get straight into the scent of this bath bomb, this one smells exactly like you expect, just like chocolate mint. This leans more on the minty side of things but it’s not overwhelming at all, it’s a really soft minty scent with a bit of a sweet edge to it. The chocolatey is very subtle and almost more cocoa butter like than straight-up chocolate if you ask me. I like the scent and think it’s a good one, it’s very bright and sweet so this doesn’t feel like a nighttime bath bomb as much as it does a daytime one. 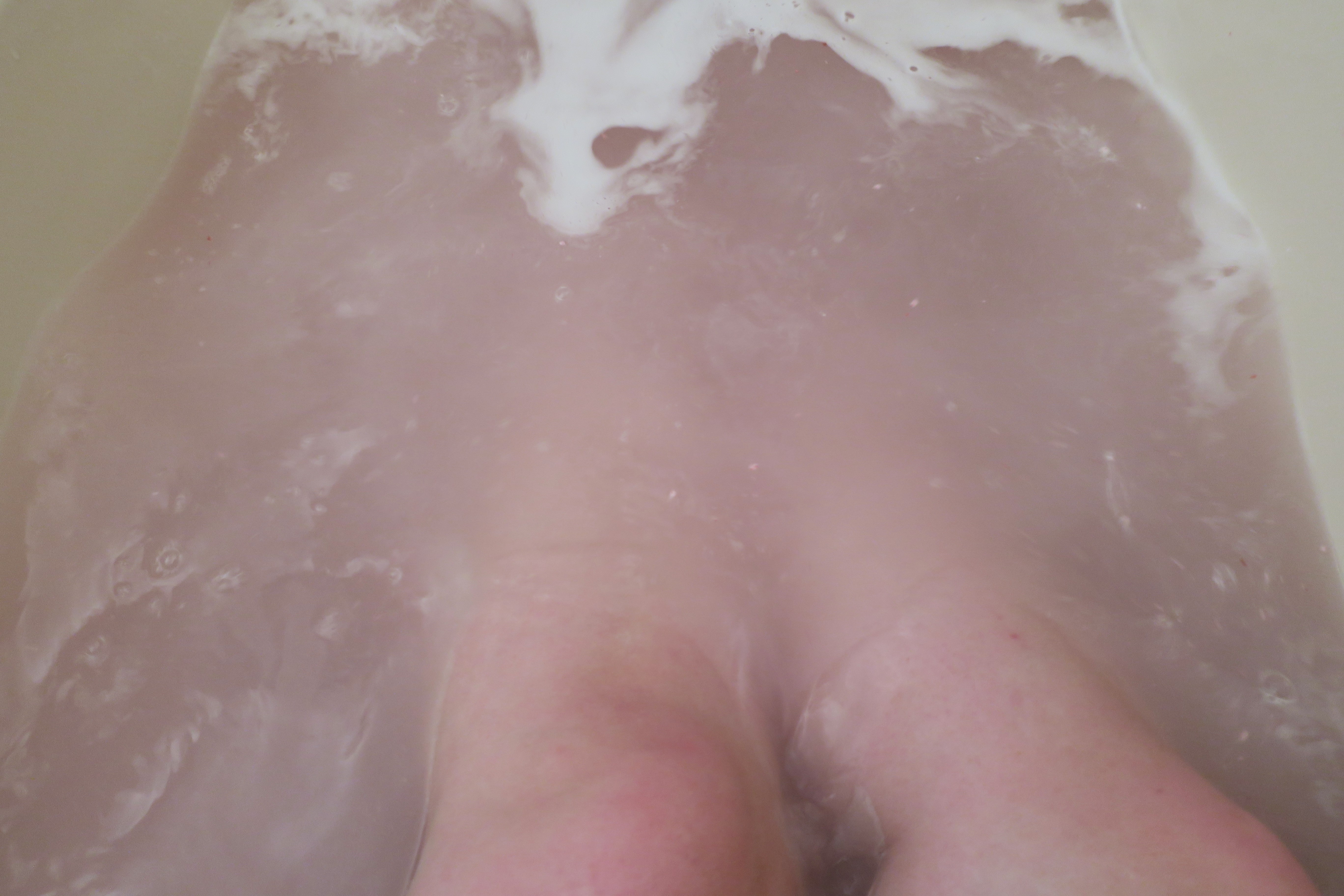 I must admit that this bath bomb isn’t much to look at, it’s not exciting as the outside is simply pink with little specks on it. Once this one is dropped in the water and starts to fizz it reveals swirls of light pink and white, once again nothing too exciting but it was still nice to look at. It left my bath water this really light shade of milky pink that you can see to the left of this text. I will say that this bath bomb was super hydrating in the water, it has some pretty serious moisture to it and that is something that I think is nice.

This one really feels like a great bath bomb for the winter season, so it would make sense if they brought it back then. This one is very minty without being too much and it’s super hydrating, both of these just scream winter and holiday seasons to me. 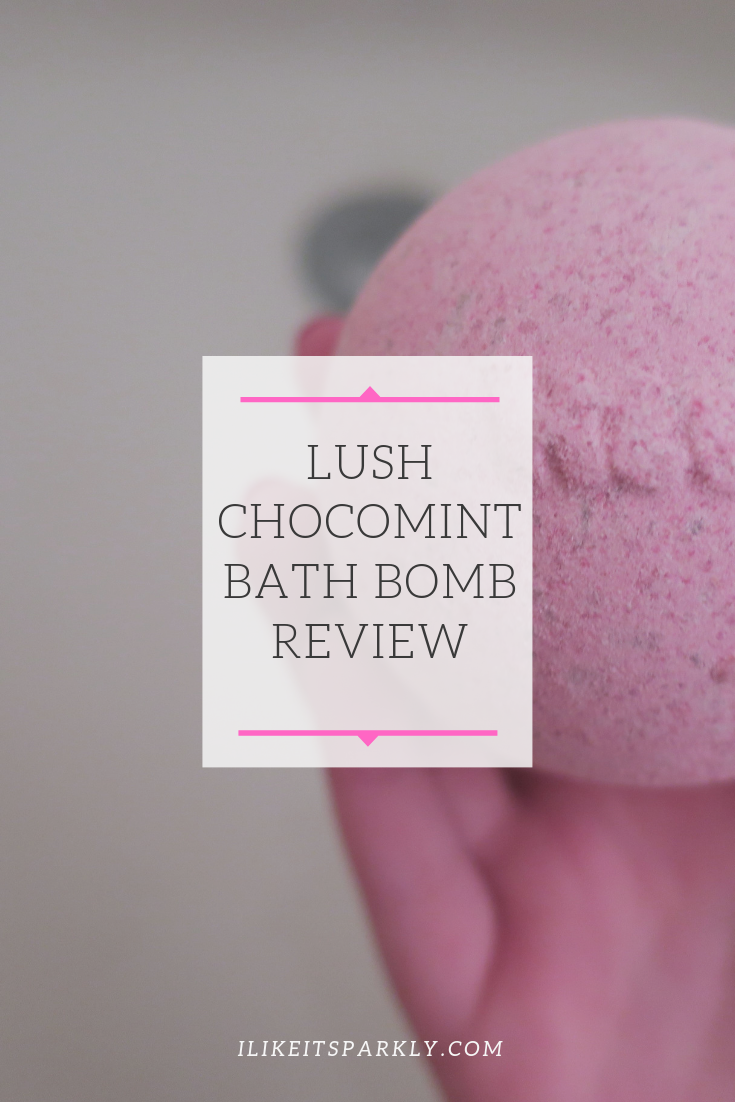