It’s that day where I talk about a really fun Etsy find and this one is especially fun because I am about to find out which Hogwarts house I really belong to. I’ve always wanted to do one of these but never have and when I saw this one I knew that this one was the one, so let’s jump in and find out where I really belong. 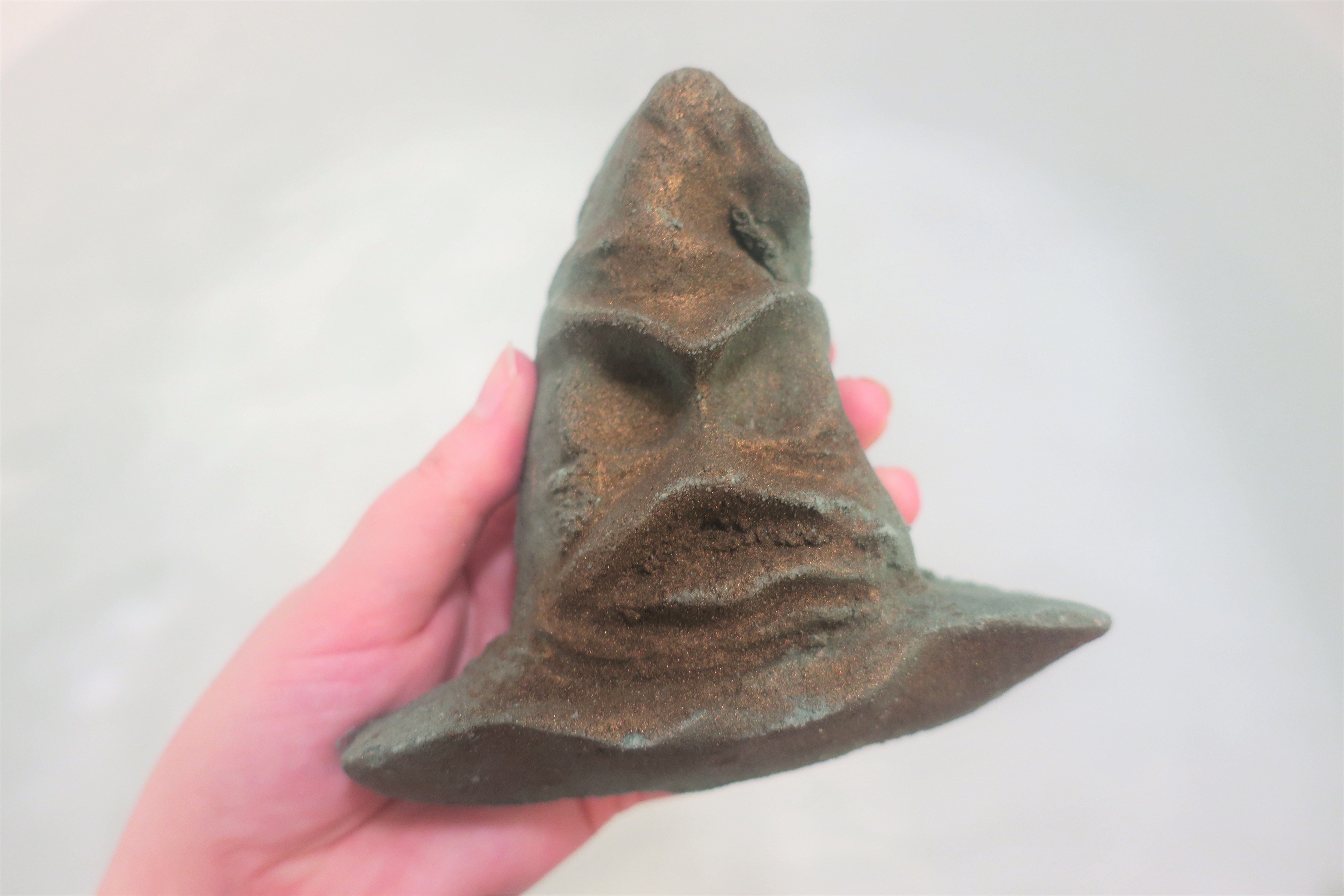 This is the Wizard’s Hat bath bomb from the Etsy store GeorgiaCharmBombs and it will run you $9.00 plus shipping, which really depends on where you are as for cost of it.

This shop features a bunch of other bath bombs in shapes and themes that goa long with various different movies, which I think is really interesting and something that you don’t see as much as you might think. 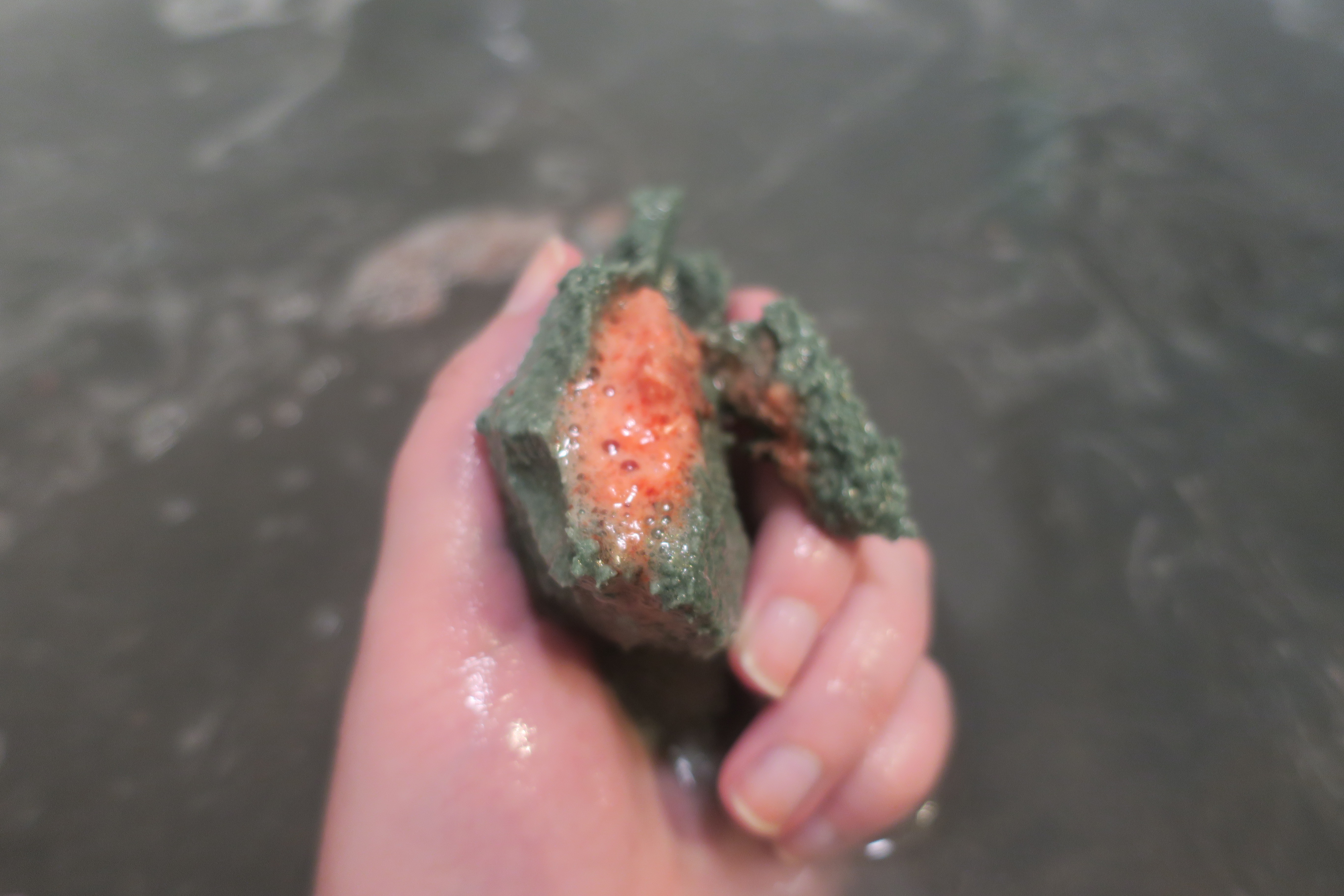 But today is not about all those other ones, instead, it is about this slightly grumpy looking little guy.

I think that the appearance of this bath bomb is perfect and while they don’t call it a sorting hat, you know exactly what it is when you see it. I also love the idea of a dark outside with a bright color hidden on the inside. However, I will say that in the end, I was really disappointed in that, because it made it nearly impossible to see the inside color in the bath and it did leave my bath water a really smoky grey shade. As you can see in the photo above the center is very clearly a color and that color does fizz out in the water, it’s just a little bit hard to see without picking it up. I don’t completely know the logistics of making bath bombs like this one however I do still wish that the outer layer were a bit thinner. 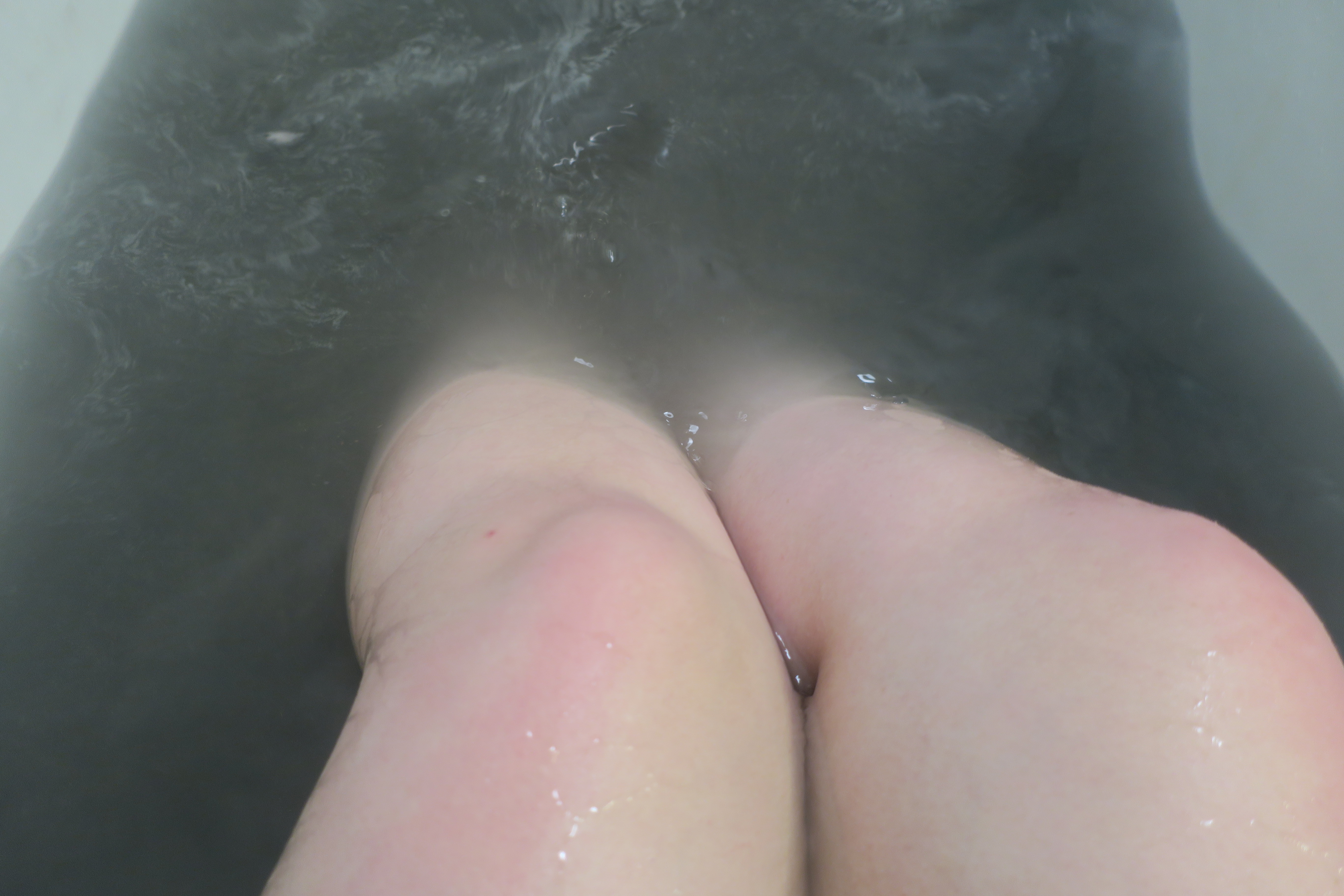 Let’s take a minute to have a little chit chat about the scent of this, the scent is very soft and not overpowering which I think I like, sometimes things that are too strong are just too much to deal with. This is supposed to have a milk and chamomile tea scent and I think that it has just that, this smelled straight up like I was taking a bath in tea. It was light and very much relaxing. As for the feel in the water, I was really content with it, it didn’t leave me feeling super moisturized like some bath bombs do however it still felt nice in the water and left me feeling extra soft which I always enjoy.

Overall I like this bath bomb, I do have some problems with it but I like the scent, I think it’s a really cool looking bath bomb and a fun idea, but I also think that the color in the middle could be more prominent. Also, can we talk about how I got Gryffindor. I dn’t agree with that in the slightest but I guess the hat has spoken, I always thought I would end up in Ravenclaw or even maybe Hufflepuff.

What Hogwarts house do you belong to? 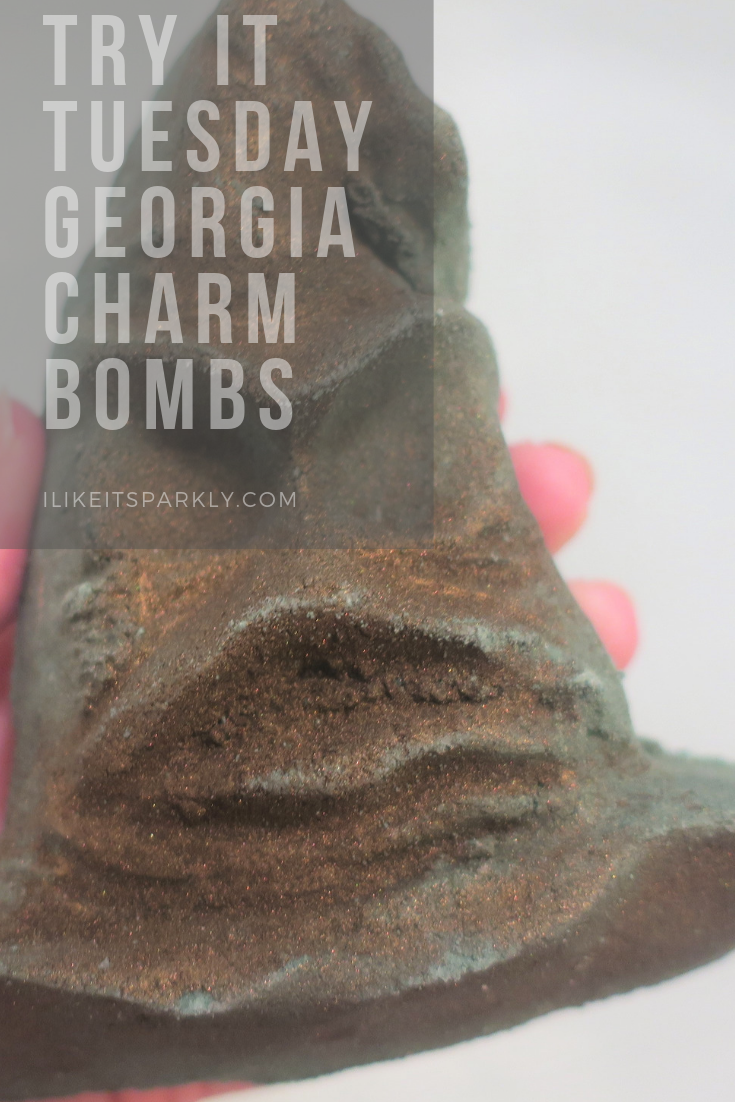 4 thoughts on “Try It Tuesday: GeorgiaCharmBombs”