I know I’ve said it before that I wasn’t sure if I was going to continue on with villains, but at this point, I think I have to finish up all of the big ones, then again maybe I won’t but I probably will. This month I had a hard time deciding on a character and have settled on Hades, which I am very much excited for as I had what I thought was a great idea for a look, so let’s just jump on in and see how that looked turned out. 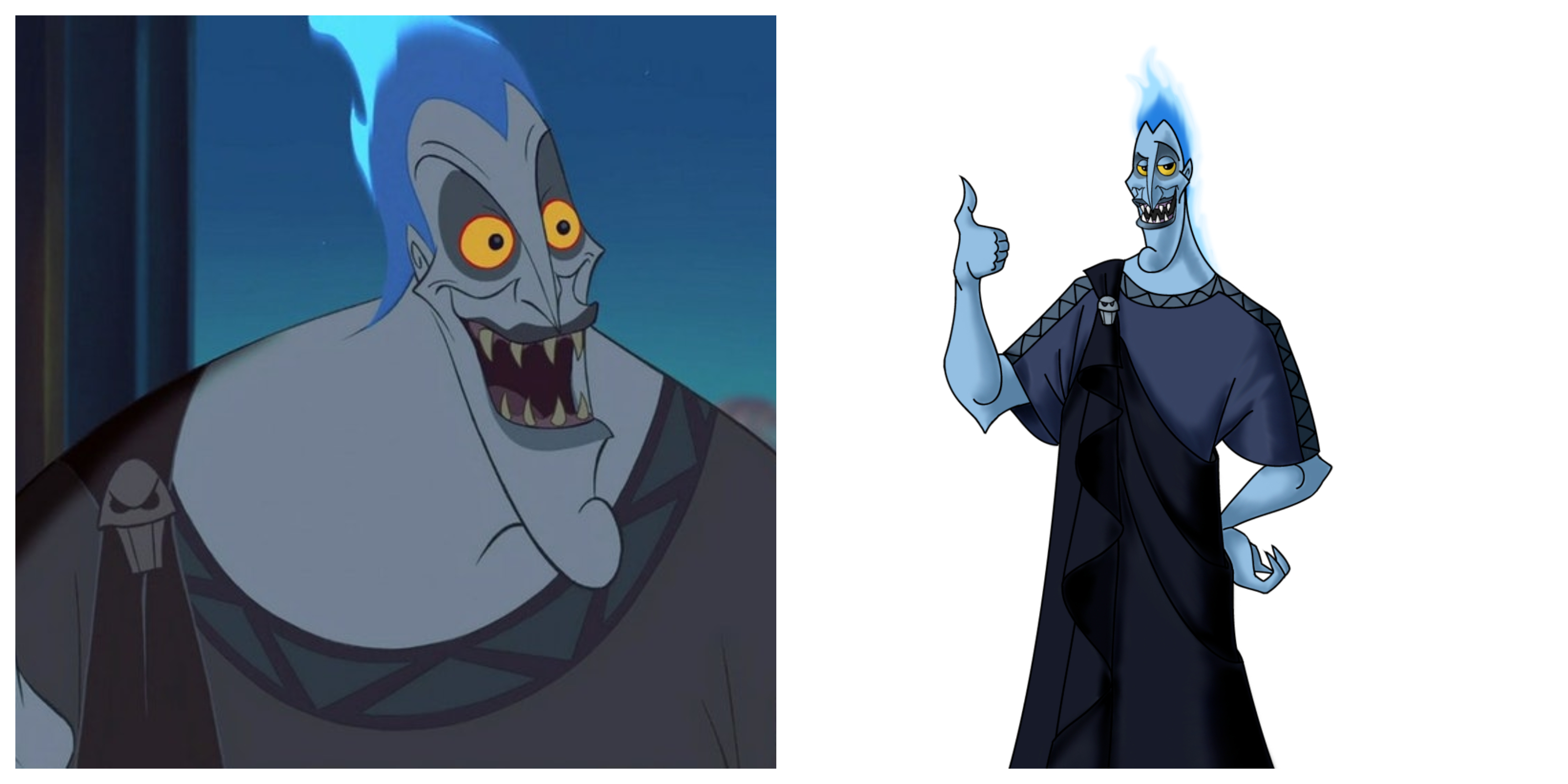 These are the photos that I drew my inspiration from and I picked these two because I really wanted to focus on his fire hair and his face. I drew inspiration mostly from the color and the shape of the hair, it just felt very much like what makes Hades himself, so that is where I have drawn inspiration from. 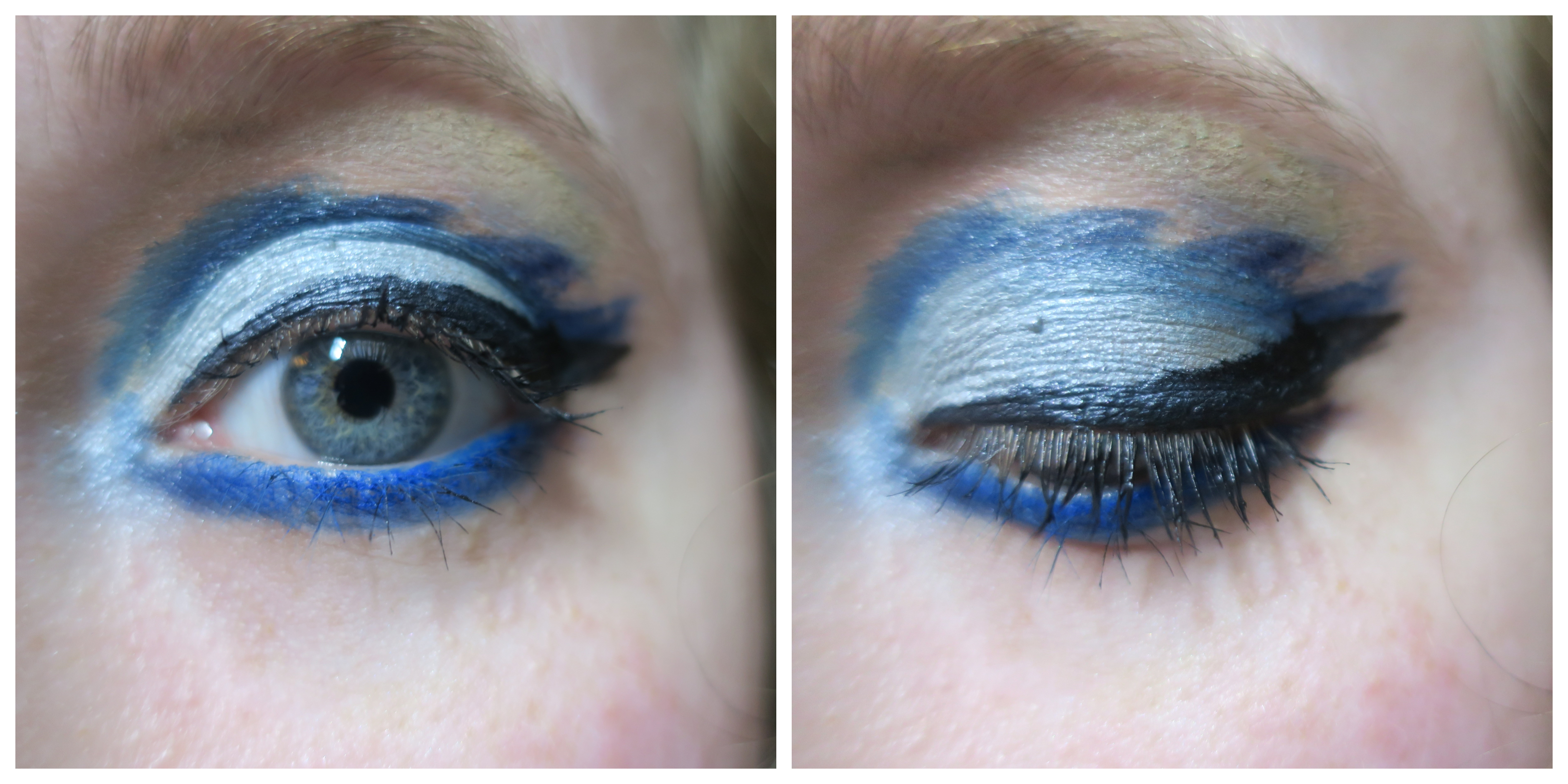 I have mixed feelings about the look that I came up with, I am not fantastic at eyeshadow that isn’t a standard shape, but I am trying to mess around and learn more which is where this look came from. I do not think that it looks as sharp as I might like, but I am still happy with the results as it came out looking kind of the way that I wanted. I might attempt this look again after some more practice, we will see. Either way, I think this is a fairly decent representation of Hades.

As per usual, this is a fairly short post as I am not really sure how to fluff it up to be longer, but I just wanted to share my Disney inspired look with you guys. This one is kind of fun and one that I am pretty happy with.

What villain should I do next month? 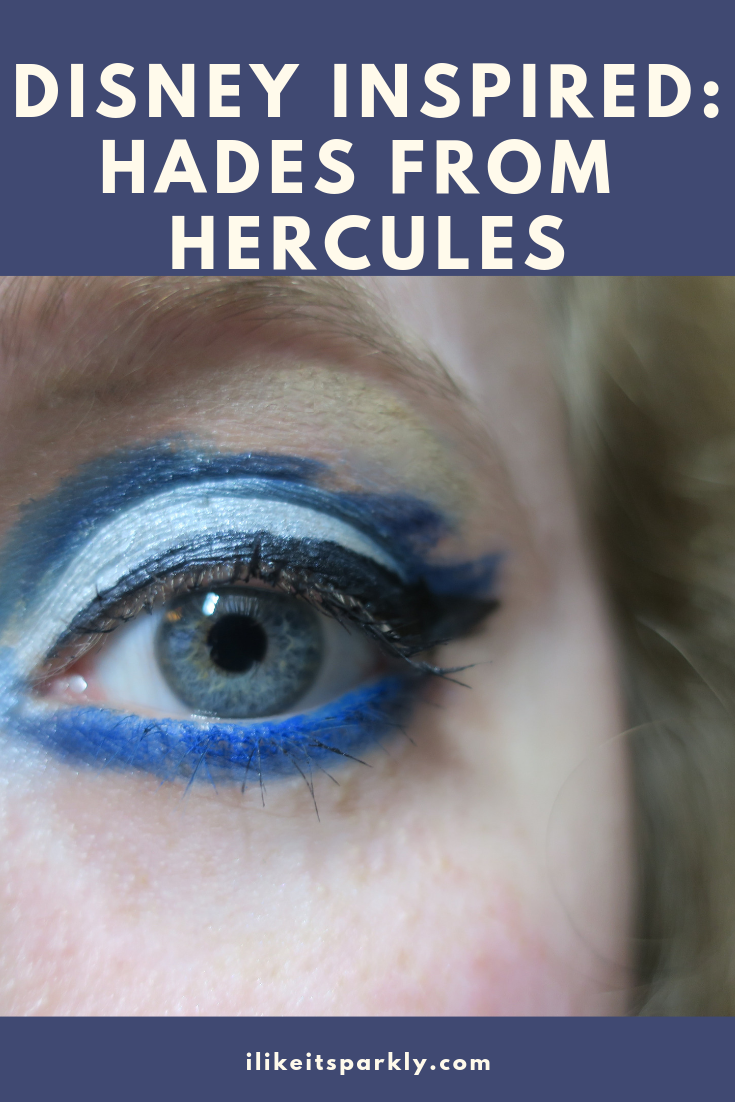