Yesterday I focused on all of the things that I just don’t need in my life and will not be purchasing this spring, so today I thought that I would do the opposite and talk about some of the things that have caught my eye, which aren’t too many, I don’t know what that says about me but either way I am happy it’s a shorter list. The list it a mix of new launches and things that have been on my list for a little bit, so let’s dip in and see how it goes. 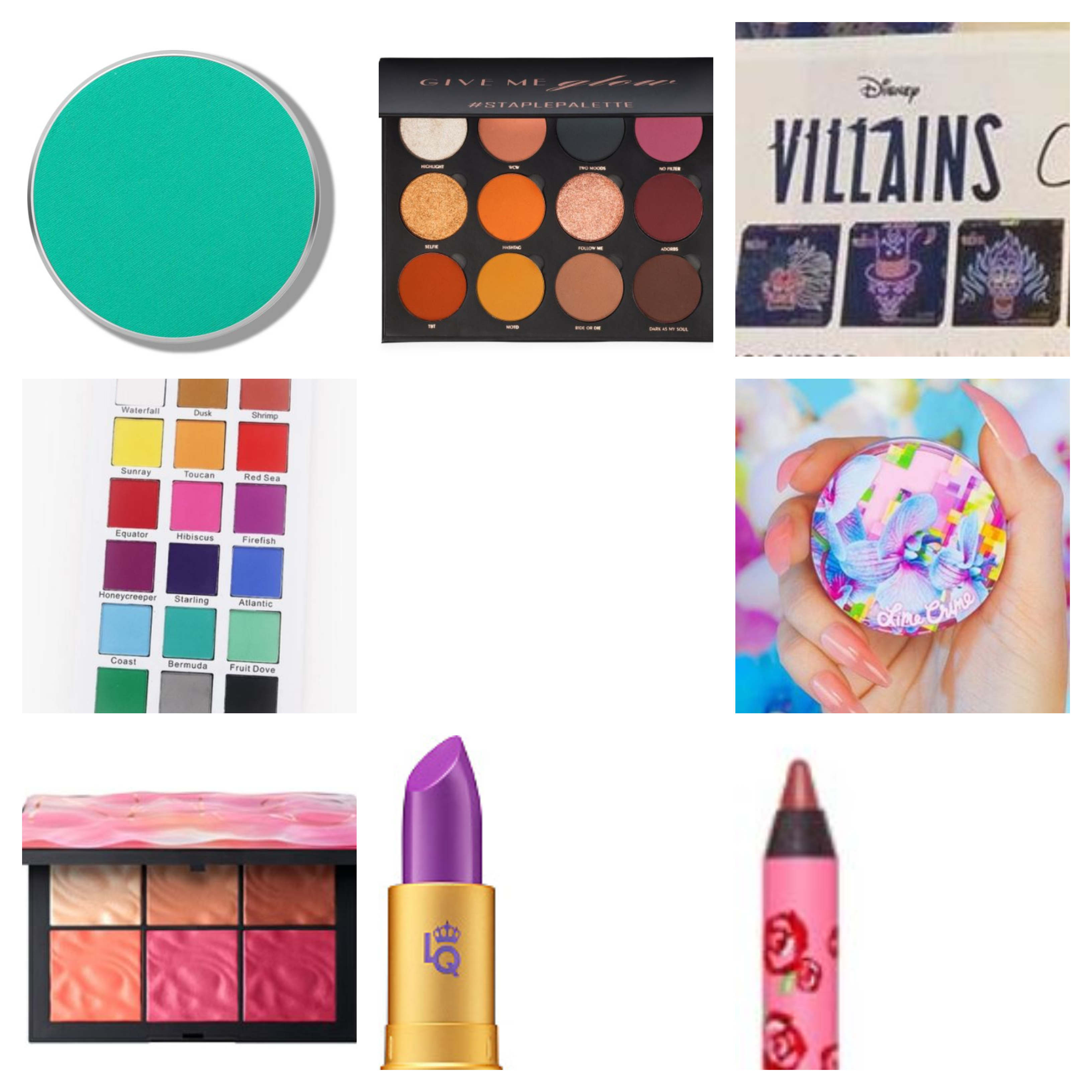 Suva Beauty Single Eyeshadows – I have been itching to get my hands on some products from Suva beauty, I’ve heard nothing but great things about this brand and they seem really neat, so I am lusting after some of their single eyeshadows and hydro liners.

Give Me Glow Staple Palette – I have been drooling over this palette ever since I found out about it and it has been a while, I’m not really sure why I haven’t pulled the trigger on this one but I haven’t yet. I might the next time it comes in stock because it’s so pretty, though I don’t really need any more eyeshadow, but what’s new?

Colourpop Disney Villains Collection – I haven’t seen anything from this collection but I am already dreaming about it and know that there will be something in it that I just have to have as I quite liked the princess one, so I am jazzed about this one.

Certifeye The Tropicals Wonders Palette – I’ve said it before and I’m sure I’ll say it again, I don’t need another bright eyeshadow palette but that won’t stop me from looking at this one and lusting after it, it’s just so pretty and the layout looks really nice which is always an added bonus if you ask me.

Lime Crime Soft Matte Blush – I can’t lie, I really like Lime Crime and now that they have blushes out, I really want to try them out and see how they go. I am sure before the year is over I will be picking up a couple of these to try out. And by year, I mean the next time they have a free shipping promotion or they come to Ulta.

Nars Exposed Cheek Palette – This palette is something that I will probably never purchase because I don’t need it, but it is something that is super pretty and I really quite like all of the Nars products that I have tried, so maybe I will end up picking it up. Who knows.

Lipstick Queen Venetian Masquerade Lipstick – I have the other three of these that have been released, while I can admit that they are pretty gimmicky I also like them, I love the texture and I think it is really cool. I am interested in the orange one as well but not quite as much as this one.

Lime Crime Velvetine Liners – I already have some of these, so they are nothing new to me but I am still lusting after a few shades that I don’t have and felt like this was the perfect time to talk about these. These are some of my favorite lip liners, they are smooth and glide on with ease, they last really well on the lips and they come in a bunch of normal shades and some funky ones, though nothing too out there. So I’m probably going to pick up a couple more of these before too long.

And that is everything that I have been lusting after, a good mix of things though nothing too exciting. I don’t know what it is but I feel like there hasn’t been a ton of releases that have really got me excited, either that or I’ve already purchased everything that I want basically so it leaves the list small. Equally likely to be either.

What are some things on your wishlist? 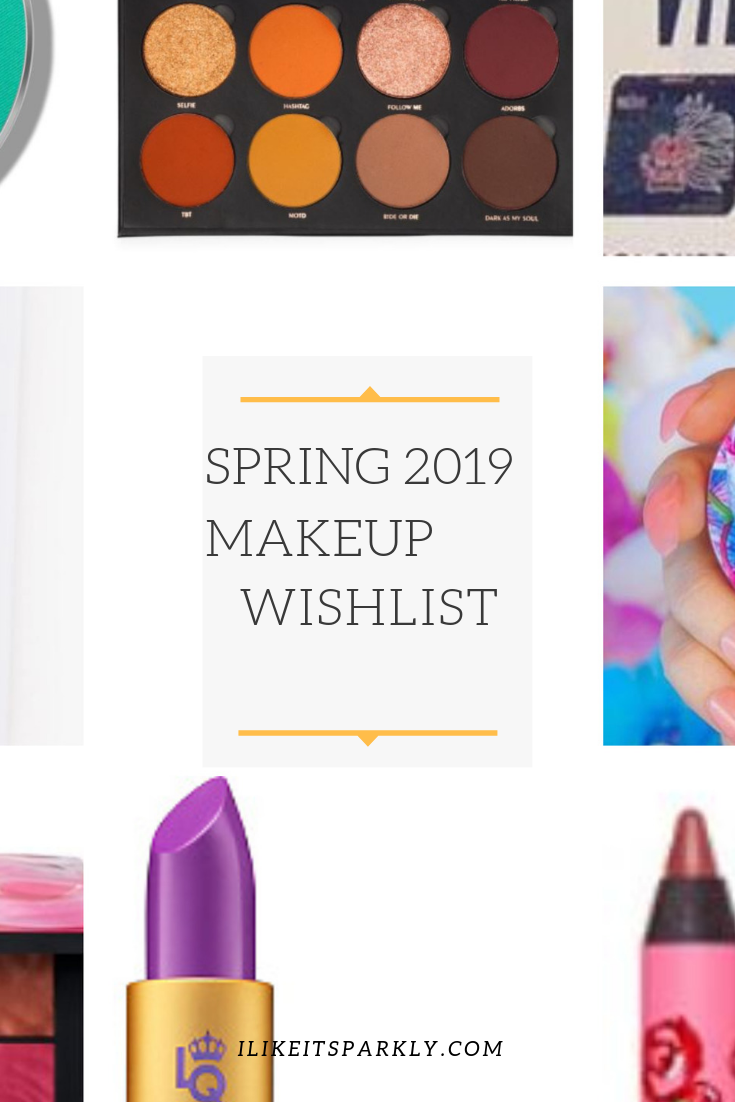