Hello there! I tried to keep up with a theme on most of my posts this month and as you can probably already tell it’s Valentines themed basically, so this was the most Valentine’s villain I could think of. Also, I’m still in this whole villain thing which I think I will break at some point because there are way more villains than there are princesses, I’m just in a bit of a rut with deciding so this makes it easy. Anyway, let’s dive into this months Disney inspired. 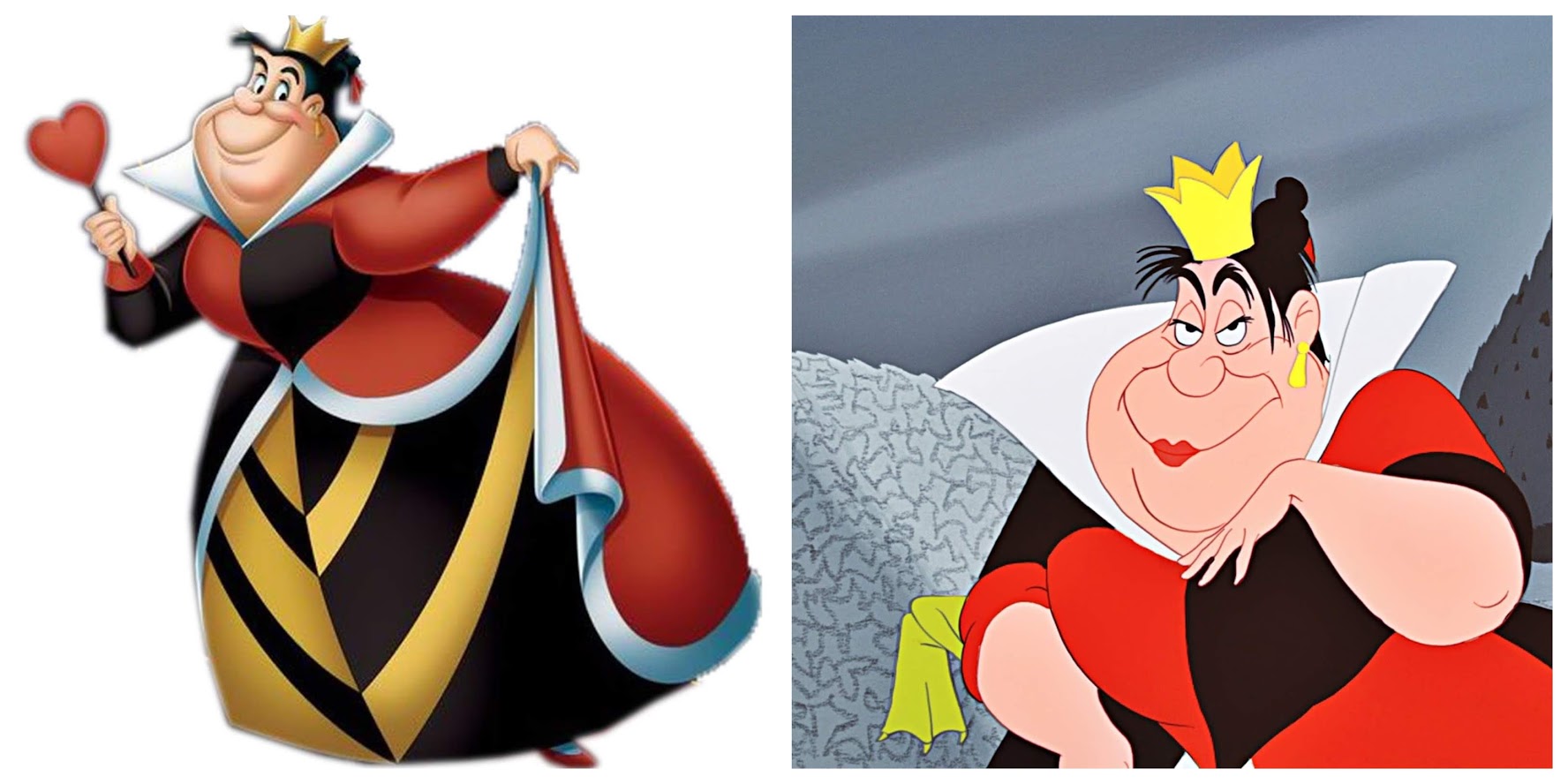 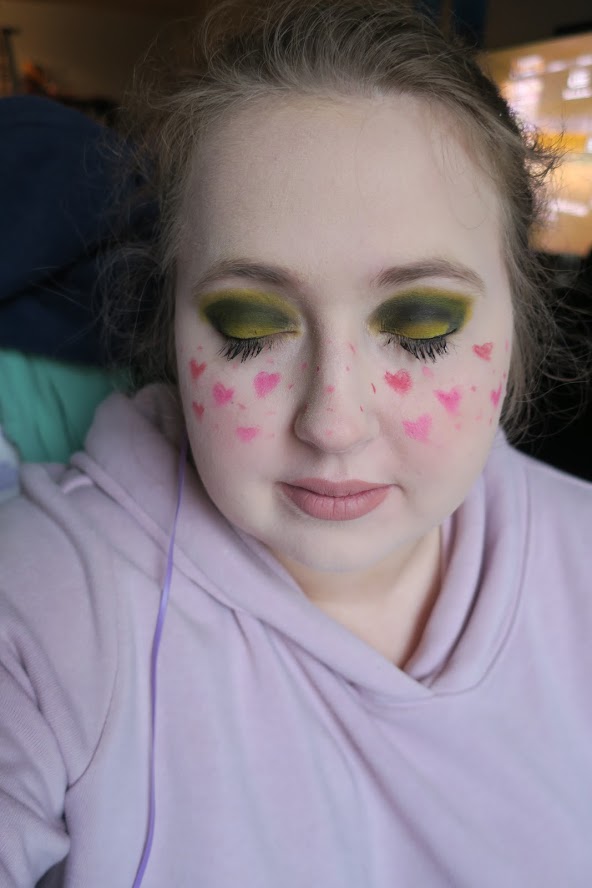 I am kind of on the fence about this one, like I kind of like all of the components of it but I’m not sure I like them together, but at the same time, I do think it’s a pretty good representation of the Queen of Hearts whole outfit. I’m not sure but I like each part of it for sure. The eyes were something I hated at first but the more I look at them the more I think I like them. And I love the ‘freckles’, I think I could do better and make them look neater but overall I am happy with them and think that they are super cute.

And that is my Queen of Hearts inspired look, I think it suits her fairly well and I pulled all of my color inspiration from her outfit, which is fairly simple when you look at it. I also knew that I had to add hearts because she is the Queen of Hearts afterall. 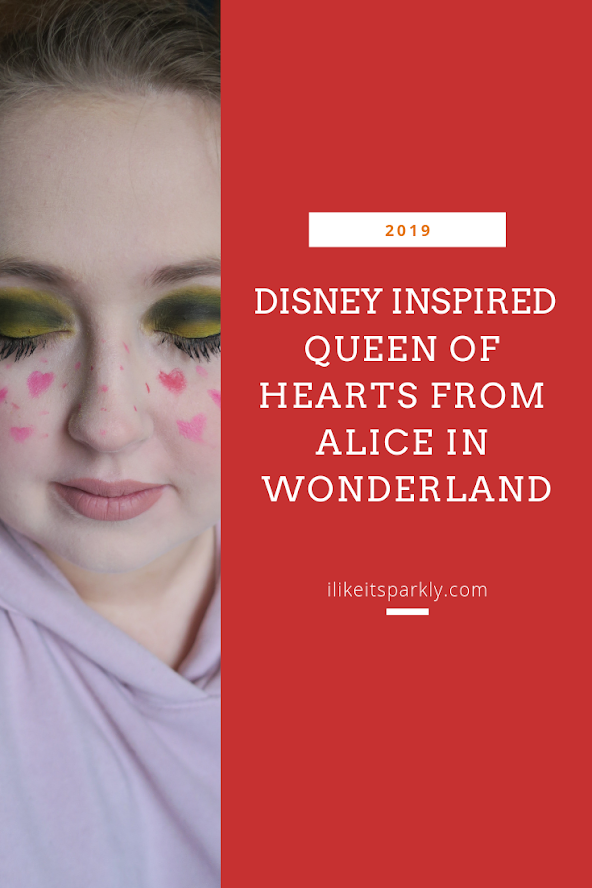 7 thoughts on “Disney Inspired: Queen of Hearts from Alice In Wonderland”